It’s Only Failure If You Quit 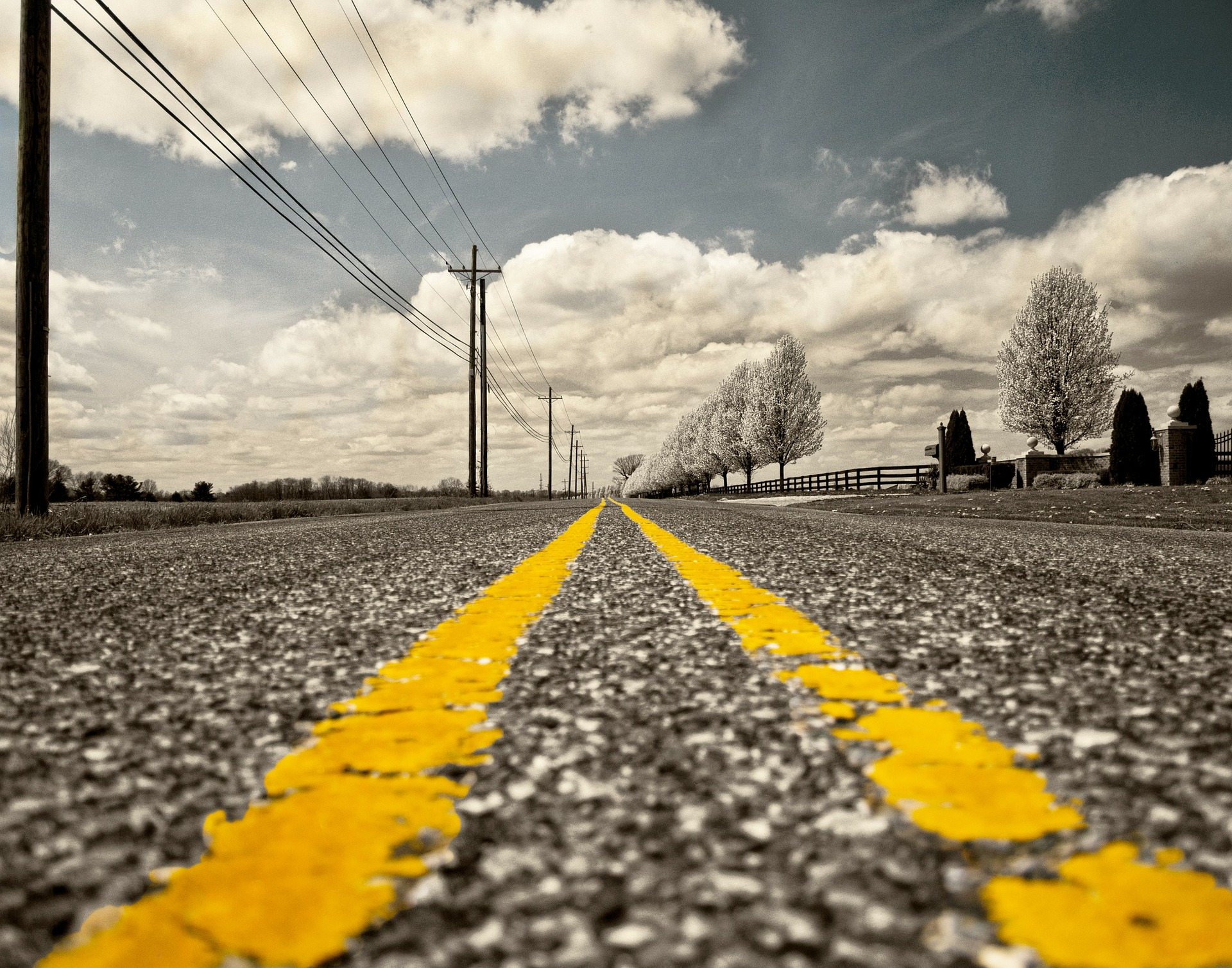 I spent most of my life working alongside my father. He once said to me “It’s only failure if you quit.”

Michael Jordan was once quoted as saying: “I've missed more than 9,000 shots in my career. I've lost almost 300 games. 26 times I've been trusted to take the game winning shot; and missed. I've failed over and over again in my life. And that is why I succeed.”

To be a successful entrepreneur you are going to have to learn to deal with failure. After all, if you are taking massive action in your business you will experience some failure.

Before I started Decisive Minds I had built, owned, and run multiple million dollar businesses. In 2007 I sold our family trucking company for 9 million dollars. Even though that was a very successful point in my professional life guess what? Not all of my businesses were successful, not all of them were sellable. Some businesses I built and closed because they didn’t succeed. And while I’ve had my share of success, I’ve failed more times than I can count. The failures far outweigh the successes, and I’m sure I have a lot more failure ahead of me. But that’s OK, because I know that as soon as I stop failing, I have stopped trying to succeed.

It’s only failure if you quit

In 1990 when the bank called to tell us that they thought our company was no longer a viable company and they wanted their $1.5 million back it felt like we were facing failure. We had a couple of options:

*We could throw in the towel and accept the eminent failure.

*We could make some changes and try to save it.

We chose the latter and made adjustments in the company that helped us survive the tough times. We had to take a hard look at our company structure. We had to take pay cuts and let some employees go. We had to replace some equipment with less expensive equipment so that we could level out our cash flow. We had to make some deals with vendors and customers that we might not have seen as a possibility before that time.  We kept swinging and was able to survive and 15 years later we sold that company.

Michael Jordan missed 9000 shorts in his career but guess what? He took more than 24,000 shots! He missed a lot, but he made a lot more.

In my opinion, the most important thing is how you deal with failure, because we’ve already established that failure occurs. It's easy to let the failure consume you – not so much because you are pessimistic, but more so because it is hard to see something that you poured your heart and soul into collapse.

Business failure isn’t personal. You need to come to the realization that your business doesn’t define who you are. The problem I see a lot of people have, is they equate their business failure with personal failure, and they are paralyzed and discouraged. Separate the two then you can objectively analyze why you failed and learn the things necessary for improvement in the future.

Why does failure happen in business? Lack of planning or lack of business education. Check out the Make More Money Giveaway. We have over 50 small business owners sharing their business tools, techniques and strategies for FREE.